Rich in traditions, Christmas is a very important celebration in Provence in which the celebrations begin as early as November.

The period of the Advent is very important, mainly due to its fairs dedicated to “Santons”, who allow us to discover the artisans and to grow our “crèche” year after year. It takes place in houses in the beginning of December. These small painted terracotta characters are created by locals which come from Aubagne, Saint- Maximin, Barjol or even Marseille. Actually, many times have crèche festivals been organized by Mr. Paul Ricard on the Ile de Bendor, in the Vincent Scotto theatre.

The 24th of December, the Christmas table is set. It is traditionally made up of 3 white tablecloths and lit by 3 chandeliers and garnished with the wheat of Saint Barbara. There is an extra set of utensils for regardless the number of people sitting at this table to symbolize the poor’s seat. A small portion of the food is also put apart for him.

The day before Christmas starts with the “cacho-fio”. The youngest and the oldest must choose a bûche (which stands for wooden log in French) from a fruit tree and walk three times around the table.  The “papé” then puts the bûche in the chimney and blesses it with hot wine while speaking in Provencal.

The night is then split into 2 parts. First is the big supper which is served before the midnight mass. It is made up of 7 small dishes, which are essentially composed of vegetables, sometimes fish but never meat (Examples: spinach, garlic soup, anchovy purées…). After that, everyone leaves the table to attend the midnight mass, and in some towns, it is still possible to see a pastoral (theatrical nativity representation). It is only after the mass that the famous 13 desserts show up on the table. It is composed of 4 mendiants (each representing a different religious order); quince jelly, beignets, apples, pears, mandarin oranges, chocolates as well as the renowned Pompe a huile (galette made with fruited olive oil)… Depending on the regions and families, the selection of deserts may be different, but there is always 13 desserts because this number symbolizes the Messiah surrounded by his twelve apostles. 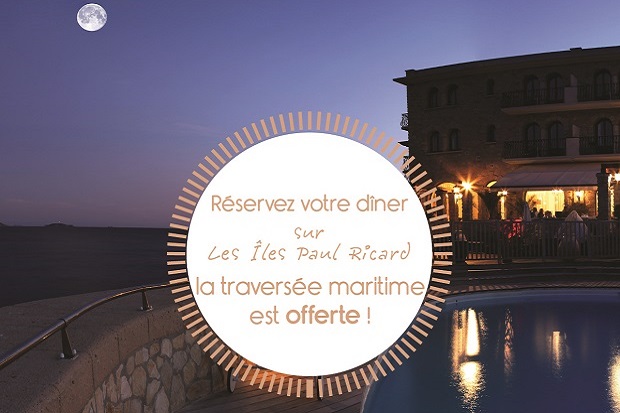 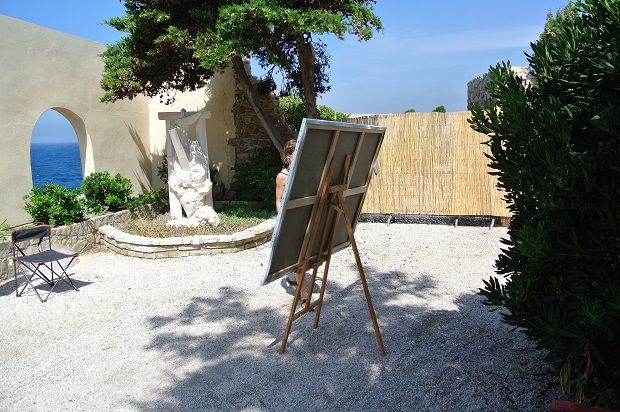 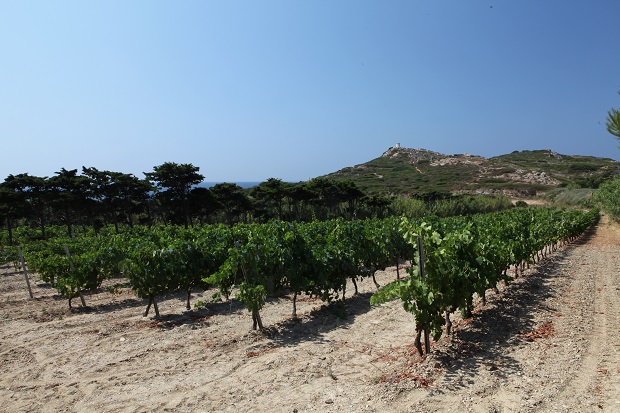 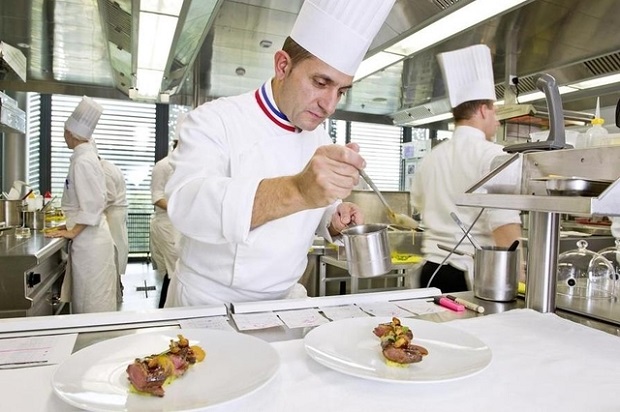